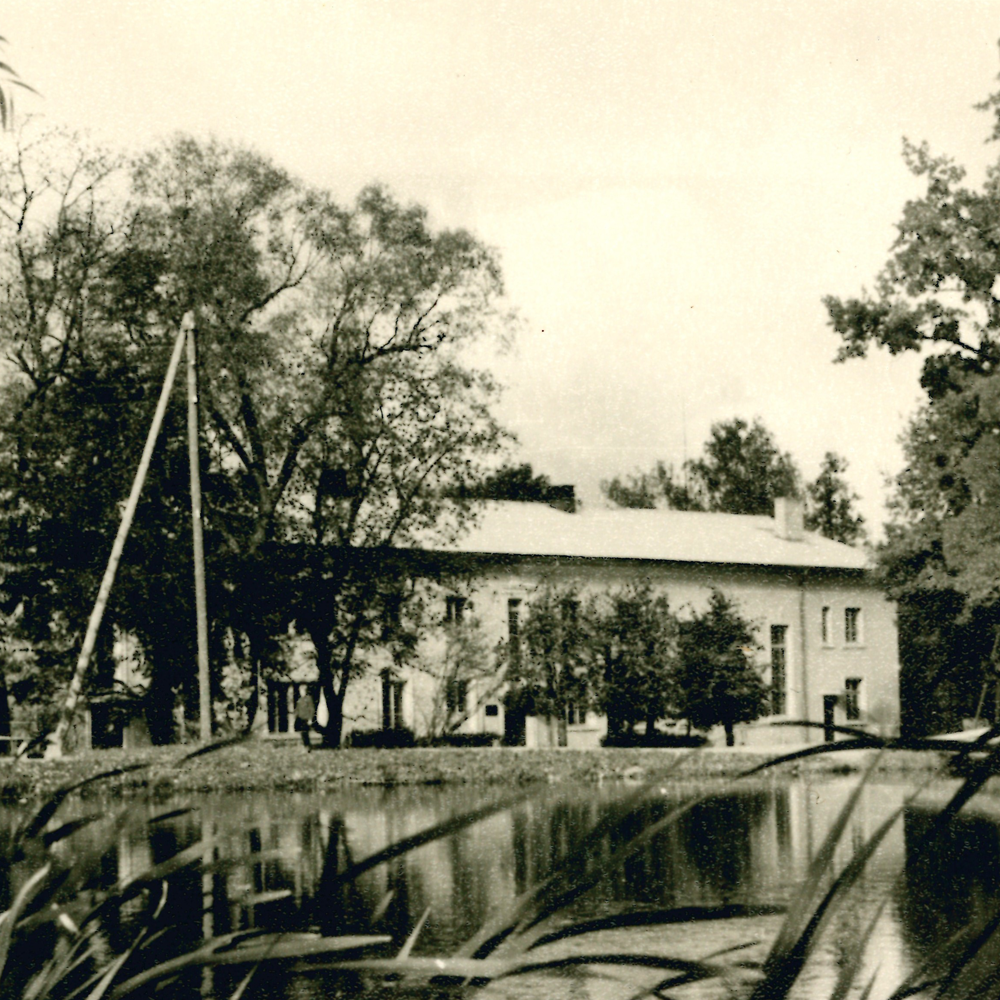 The beginnings of Rauna Manor Estate are associated with Rauna Castle. Rauna Castle was built in the 14th century and served as one of the residences of the Archbishop of Riga during the entire period of Middle Ages. Rauna Manor Estate was developed next to Rauna Castle in early 16th century, becoming the main element of cultural environment of the residential area of Rauna after the castle. As the political situation changed, the owners of Rauna Manor Estate changed as well. Owners of the manor estate changed several times and in the early 19th century it became the property of Bernhards Kristians Kleins, a banker from Riga. In co-operation with a merchant Zuckerberger, he opened a sugar manufacture and, at Baižkalns Manor – a paper manufacture, where paper for sugar packaging was produced. In 1821, the sugar factory went bankrupt and B.K. Kleins committed a suicide. In 1821, the Rauna Castle Manor Estate was purchased by Adolph Heinrich von Wulf (1765 – 1843) for 168,800 rubles. Von Wulf was one of the richest landlords of the Governorate of Livonia. He owned 25 manor estates.

Alexander von Wulf (1802 – 1832), the son of Adolph Heinrich von Wulf, has governed the manor estate for a short period of time. A legend goes that, in 1832, in Cēsis, the party of Vidzeme region landlords took place and Alexander von Wulf had an argument with the owner of Dzērbene Manor Estate, senior lieutenant Gottlieb Weissenstein. Alexander ridiculed Weissenstein for not having married and argued that, therefore, his family is on the road to extinction, as a result of which von Wulf was challenged to a pistol duel. On 24 November, a duel took place near Dzērbene Manor and both participants were wounded. Weissenstein died en route to Dzērbene, while von Wulf was taken to Rauna, where, on 6 December 1832, he died from the sustained injuries.

From 1906 to 1910, von Wulf family sold Rauna Manor Estate to Peasants’ Land Bank of Russia, which bought the property for 180,000 rubles. Shortly after the foundation of the Republic of Latvia, an agrarian reform was implemented, as a result of which former manor estate lands and equipment were incorporated into the Sate land fund and divided to small farmers and landless people. As Rauna Manor Estate developed and the castle ruins were abandoned, the landscape properties of the vicinity and the castle ruins were used to create a park. Rauna park is associated with the events of 1905 revolution and, therefore, a memorial place for revolutionaries shot during 1905 revolution is situated here. The revolution of 1905 affected Rauna Parish as well. A People’s Meeting was convened in Rauna, which requested more independence in decision making on local issues, as well as the activity of local revolutionaries was high and the meetings organised by them were widely visited. 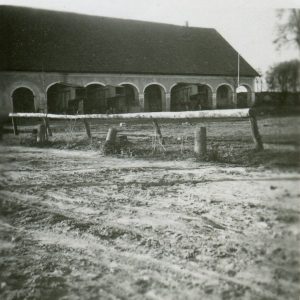 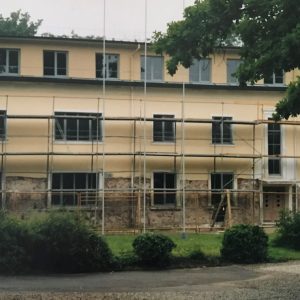 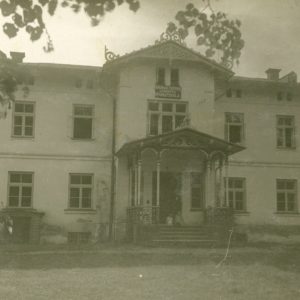 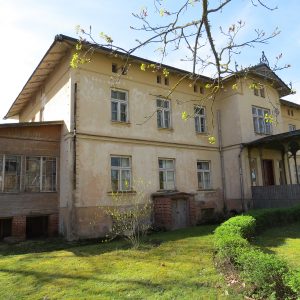 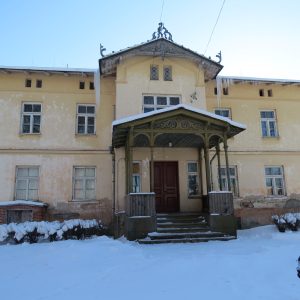 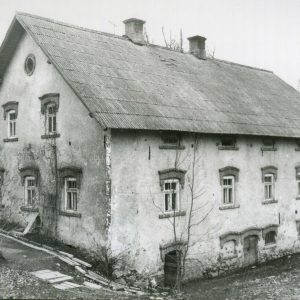 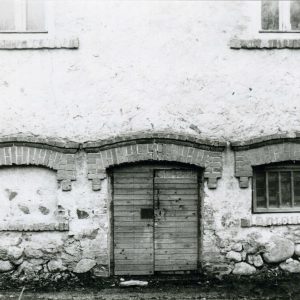 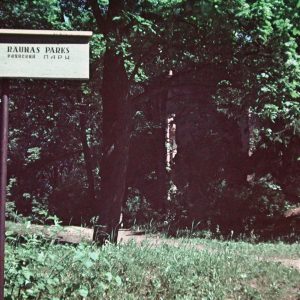 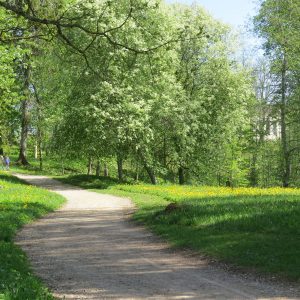 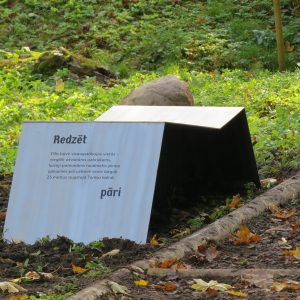