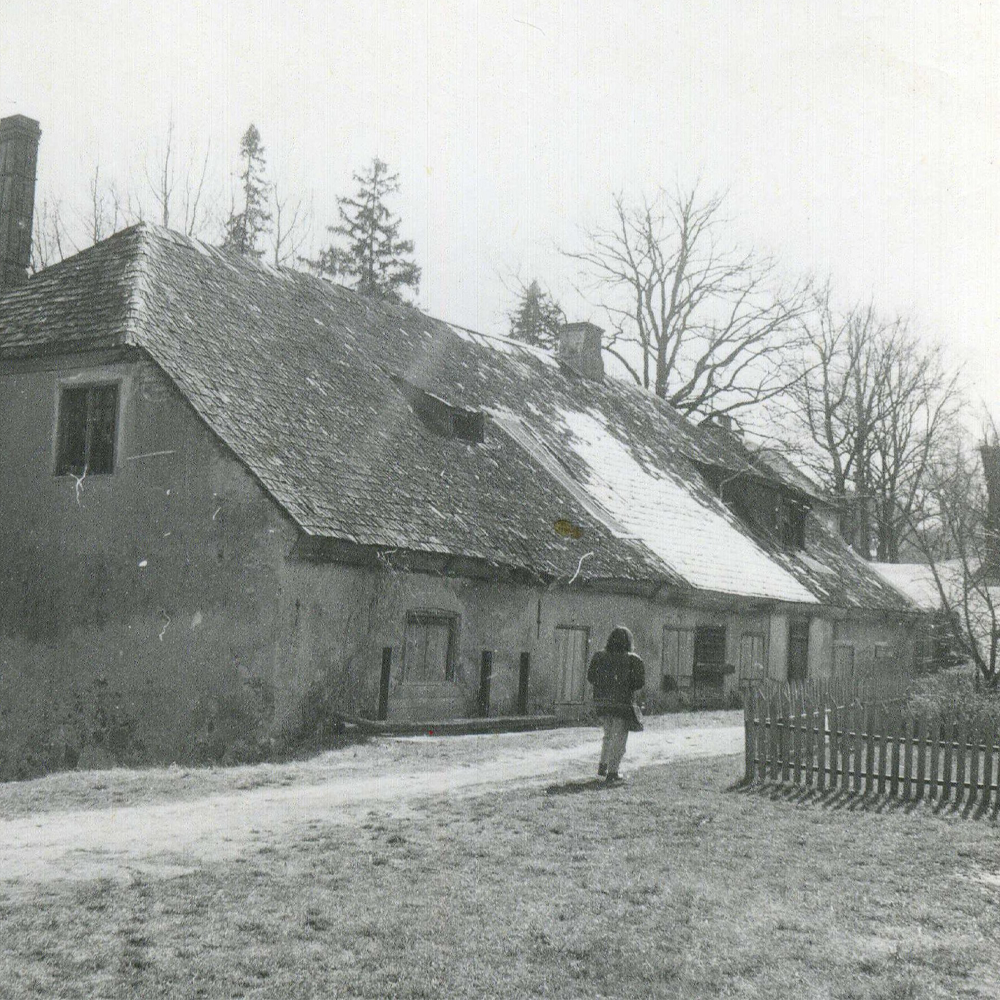 Mill has been in operation in Rauna since the 16th century and is seen on the maps of Rauna of that time. From mid-19th century to early 20th century, the mill was the property of Rauna Castle Manor owners, the family of von Wulf. Initially, the mill dam was made of wood, but, at the end of the 19th century a river dam with three lips was built. To honour this event, a plaque was made, which can today be found at the side of Rauna Mill dam. Names of the owner of Rauna Manor Estate, The tenant of Rauna Manor Estate and the flour miller, as well as the date of construction of the three-level dam can be read on the plaque: “Emil Wulf/G.Loewen/J.Seewald/1887”.

Up to early 20th century, the mill was powered by at least two water wheels, which were later replaced by a steam-operated mechanism. At this time, there were two flour mill workshops, wool carding and spinning equipment, it was possible to perform fabric painting, felting and cutting as well. A small sawmill was also equipped at the mill. During the World War I and until 1921, the mill was rented by a private entrepreneur Konrads, during his tenancy the economic activities at the mill deteriorated and the mill ceased to operate.

As a result of agrarian reform, Rauna Agricultural Society obtained Rauna Mill in their property in November 1921. The society started to reconstruct the mill and become one of the largest industrial companies of the parish. In the 20s – 30s of the 20th century two fine flour milling, one pearl-barley production and one sifting workshop, as well as wool carding and spinning machines were in operation.

In 1941 – 1942, a wood gas engine was installed at the mill and the old steam engines were replaced. During the Soviet times, the mill was operated by the collective farm “Sarkanais Oktobris” (Red October). At this time, electric engine powered only one flour milling workshop, pearl-barley production equipment and grain grinder for the production of fodder, as well as the capacities to press apple juice were available. In 1968, the floodgates of the mill were repaired, which later, in spring 1984) sustained severe damage during floods. The area of the mill pond was improved and became a popular recreation place for the residents of Rauna, as well as guests.

Today, the mill is an architectural monument of national significance called “Rauna Water Mill”, which belongs to a private entrepreneur. 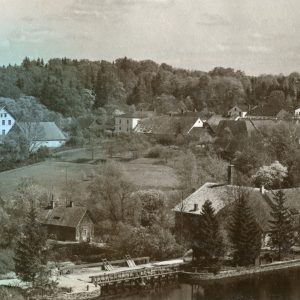 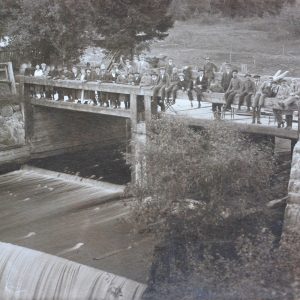 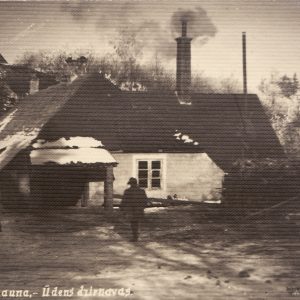 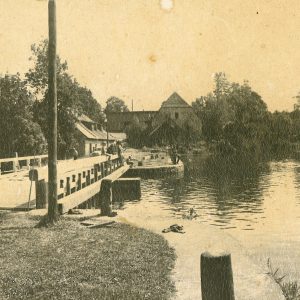 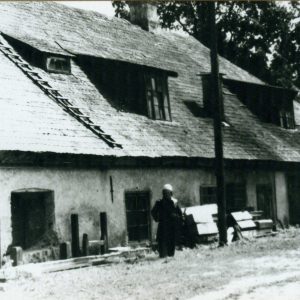 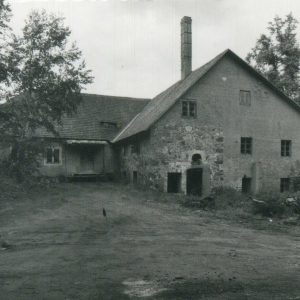 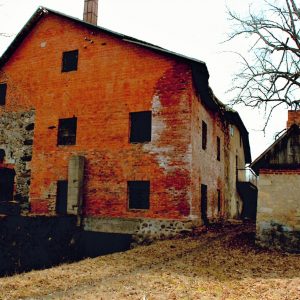