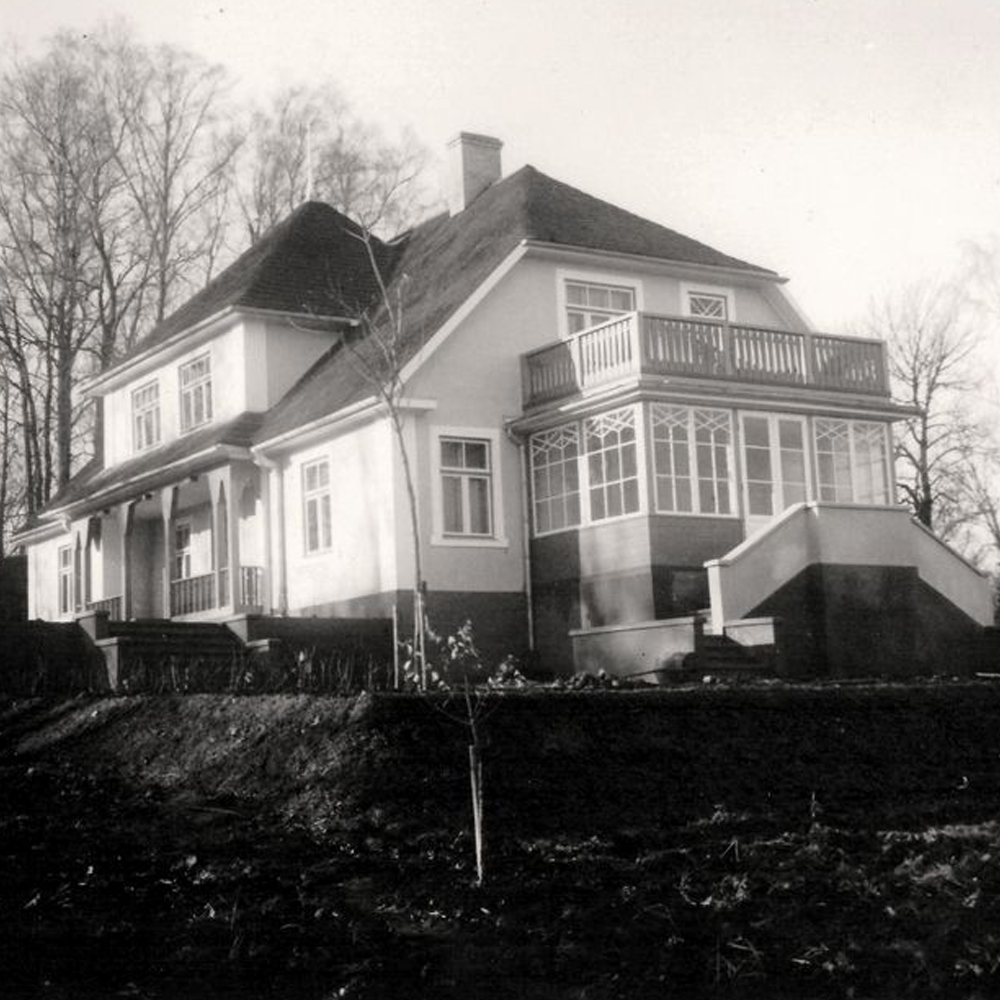 The house in Cēsu iela 8, which is situated at the very foot of Tanīsa hill, is a special place that is closely related to notable physicians of the 20th century, the contribution of whom is important on the scale of Rauna, as well as Latvia. The house was built in late 30s of the 20th century for the long-serving physician, the founder of Rauna Hospital, Rūdolfs Skaidrais (1882 – 1954),while in 1994 it became the property of physician, oncologist, psychotherapist and sexologist Jānis Zālītis (1933 – 2007) and the family of Zālīši is still owning the house.

One of the main works of the life of R. Skaidrais was the development of Rauna hospital design and construction thereof. In 1930, he became the chief physician of Rauna Hospital and remained in this position until 18 August 1952. Afterwards, until October 1953, he worked as a therapist at the hospital. He died on 18 January 1954 and has been buried at Rauna cemetery. In 1939, R. Skaidrais was awarded the Cross of Recognition order of 5th Class.

The relative and friend of the physician – the famous Latvian architect Pauls Kundziņš (1888 – 1983) was the companion of several projects conceived by R. Skaidrais. Based on the design of P. Kundziņš, the house of Skaidrais family was built in Rauna, Cēsu iela 8, where a permanent exhibition dedicated to the memory of R. Skaidrais has been established. In 1991, the Head of Latvian Medical and Dental Society Ansis Muižnieks, who was born in Rauna and emigrated to the USA, founded the award of R. Skaidrais for young Rural physicians of Latvia. Since 1991, this award was received by several young physicians. In 1994, the house in Cēsu iela 8 or the house of Rūdolfs Skaidrais was bought by a physician Jānis Zālītis, who performed the reconstruction works of the second floor of this house built in the 30s of the 20th century, as well as gave a name to the house – “Beverīnas”. Jānis Zālītis was born on 19 May 1933 not far from Rauna – in Aleņi of Branti Parish, Cēsis District. On 25 March 1949, he, together with his mother and brothers, was deported to Chaya District, Tomsk Region of Siberia. In 1961, he graduated the Department of Medicine of Tomsk Medical Institute and returned to Latvia. Until 1995, he worked at the Oncology Centre of Latvia, Riga, as an oncologist and psychotherapist. 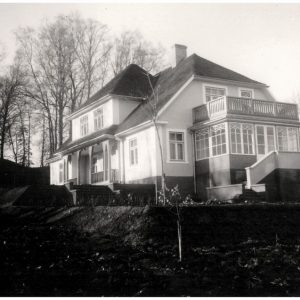 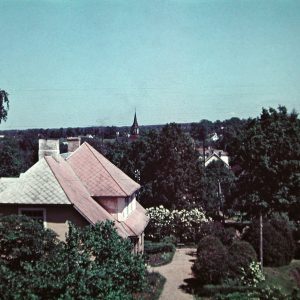 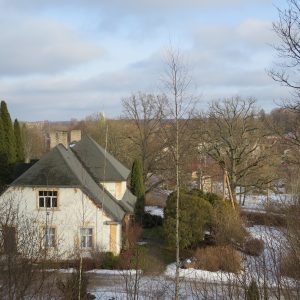 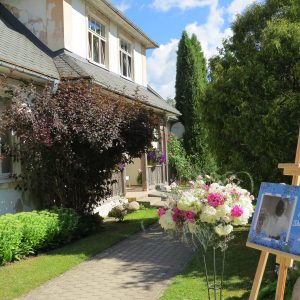 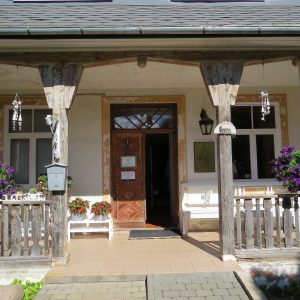