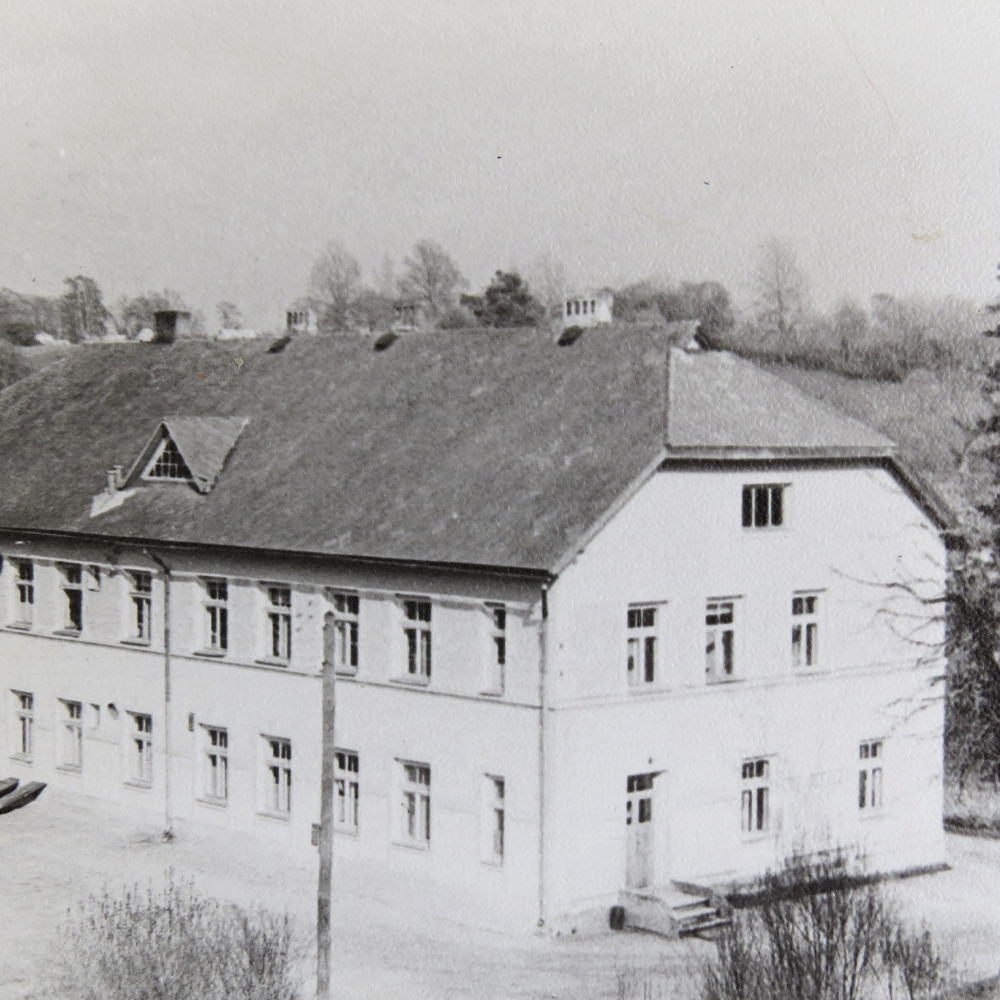 The first data on physicians at the congregation of Rauna date back to mid-19th century. At the initiative of Rauna congregation pastor, a physician was elected in permanent job position in 1861. From 1861 to 1914, several physicians had replaced each other. They accepted patients at “Annenthal” building of Baižkalns Manor Estate. Later Rauna Hospital was built in the same place. On 3 January 1914, Rūdolfs Skaidrais (1882 – 1954) was elected in the position of Rauna Congregation Physician and he worked as a physician until 1954.

Immediately after the election of R. Skaidrais, the World War I broke out, and he was mobilised into the army of Russian Empire, as well as participated in the Russian Civil War afterwards. In about 1920, R. Skaidrais was demobilised and returned to Rauna, where he continued his initial work and voiced the need for larger premises of the doctorate, because patients had to go to the city of Cēsis to receive medical assistance.

Rauna Hospital building was built in 1930, however, the admission of patients was delayed, because the premises of the hospital could not be equipped appropriately due to the shortage of money.

In 1934, Rauna hospital with five beds started its operation, meanwhile in 1959 the hospital had 35 bed places, employed 4 physicians, 14 nurses, 14 wards attendants, and an obstetrician. An outpatient clinic, women and paediatric consultation offices, a dentist, an X-Ray office and a maternity department were in operation.

During the Soviet times, the hospital reached good results, during inspections of medical institutions the hospital frequently ranked first in the category of rural hospitals.

In 1990, Rauna Hospital was closed for major restoration. During the restoration, the offices of the outpatient clinic were transferred to the premises of Agricultural Equipment Station Offices. On the night of 19 August 1991, Rauna Hospital burnt down. The ruins of the hospital were removed in 1992. 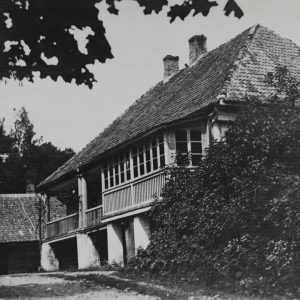 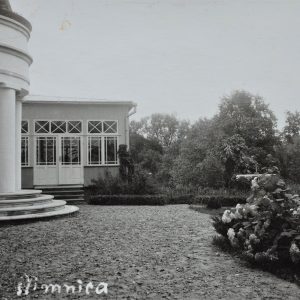 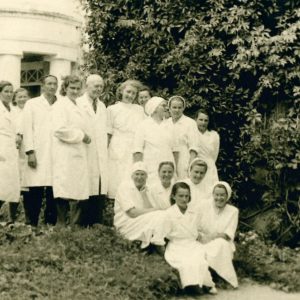 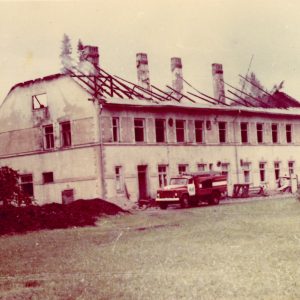 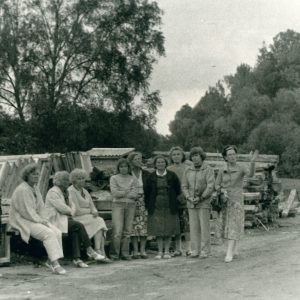