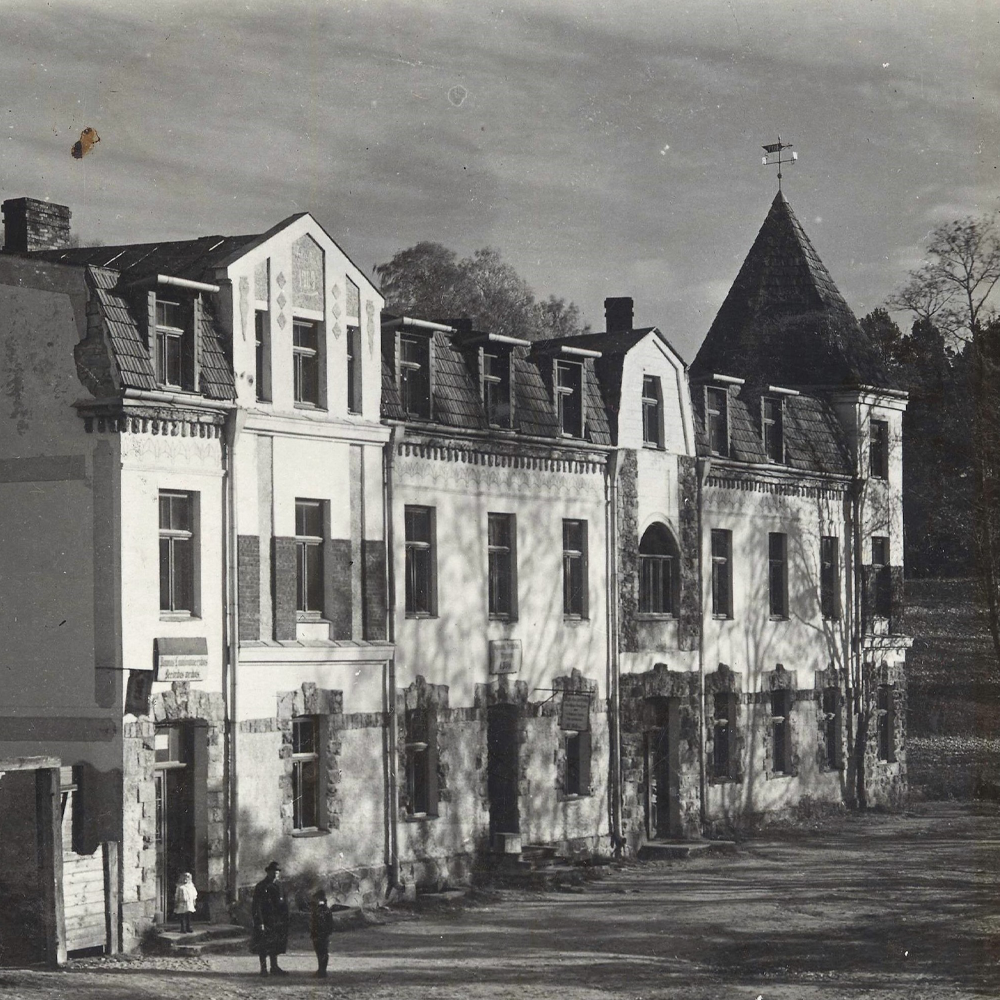 The opening of the society house occurred on 1 and 2 January 1911 and it was consecrated by the pastor of Rauna congregation. The society contained premises for the needs of the society, Rauna Credit Union, as well as a buffet, society shop, and two event and assembly halls.

During the Soviet years, Rauna Agricultural Society house became the Clubhouse of Rauna. The cultural life in Rauna was rich, parties, concerts, events, memorial evenings, lectures, exhibitions and other events were held here.

In the 80s of the 20th century, the issue of restoration of the Clubhouse of Rauna has become increasingly topical. The times changed and the clubhouse failed to see its restoration. In the early 90s of the 20th century, the clubhouse became the property of Rauna Parish Authority, which transferred the building for privatisation. The building became the property of Kalēji family, who equipped shops here.

Rauna Agricultural Society house or Rauna Clubhouse is one of the main and most expressive accents of the historical centre of Rauna. 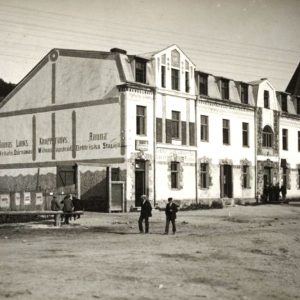 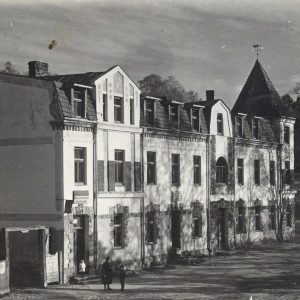 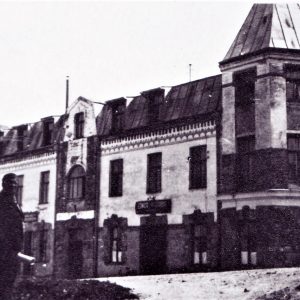 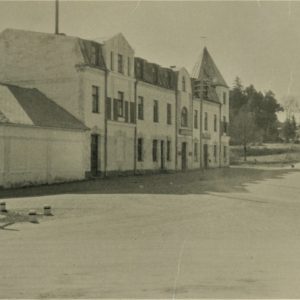 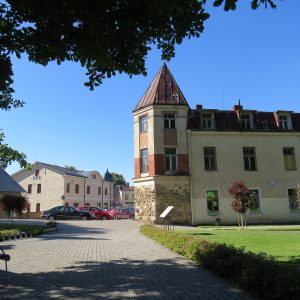