Since first built, Rauna Church has significantly changed, as it was repeatedly destroyed and rebuilt. It was damaged during Livonian War, as well as during the Swedish – Polish war, and the church was restored every time. Information is available that, in 1613, the church did not have the roof, which was restored only in 1636. It was mentioned in the protocol of church visitation of 1691 that the roof of Rauna church is covered with flat wooden shakes and has an earthen clay floor.

In 1702, the army of the Russian Empire under the command of Sheremetyev burnt Rauna Church down, and the visitation protocol of the church of 1724 mentions that the church has collapsed. The tower of the church was restored in 1736, the new tower obtained a baroque shape and has retained it to date.

After the World War II, despite Soviet ideology and limitations, the congregation of Rauna church remained active. Services have been held, celebrations, wedding and christening ceremonies have been organised. Up to the 50s of the 20th century festive consecration ceremonies of new congregation members were organised. In 1972, the 710th anniversary of Rauna Church was celebrated at Rauna Church. Thanks to the wisdom of the pastors, parish managers and members of Rauna congregation, Rauna Church and its cultural and historical heritage was preserved, saving the church from fate that overtook other churches. In January 1991, Rauna Church was the site that the participants of barricades from Rauna Parish departed from in order to join barricades in Riga. Before departure, the pastor of Rauna congregation held a sermon and blessed the departing people. 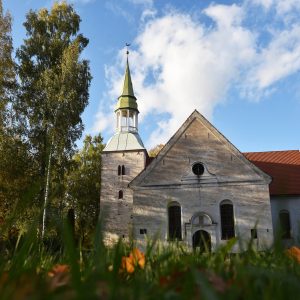 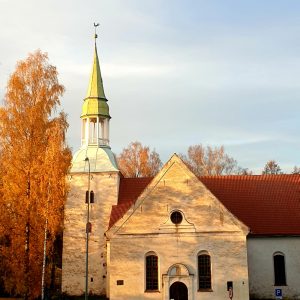 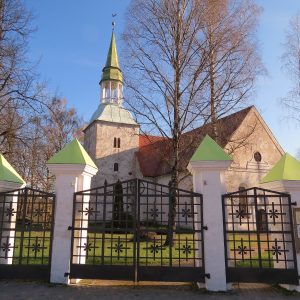 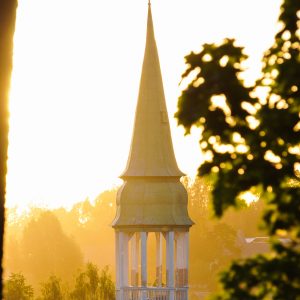 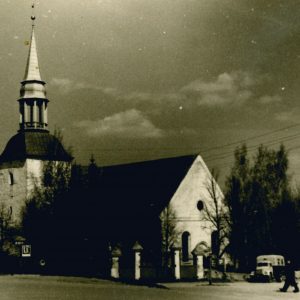